Race Night Services have been organising race night events for over 25 years and have been a leader in fundraising in this sector.

Our library of races is now over one hundred races of UK run races both on the flat and over the jumps and supplied in packs that also include the tote betting tickets and all supporting paperwork.

In each pack you receive the following:

You Always Get Different Horse Races – We Value Our Clients

We keep a database of all races supplied to customers which means you will never receive the same races twice if you order from us again. 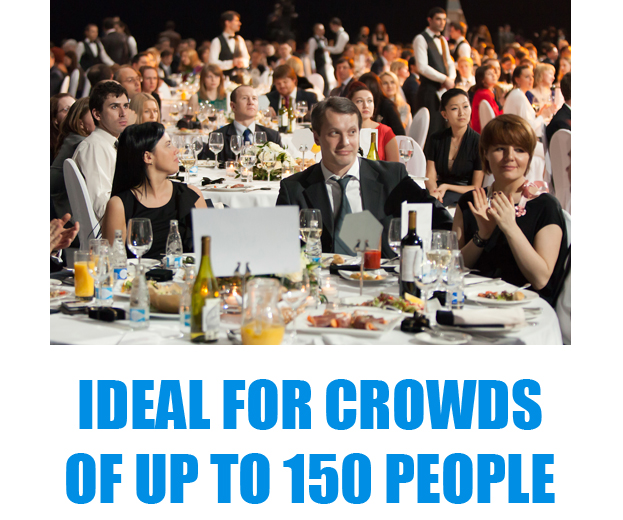 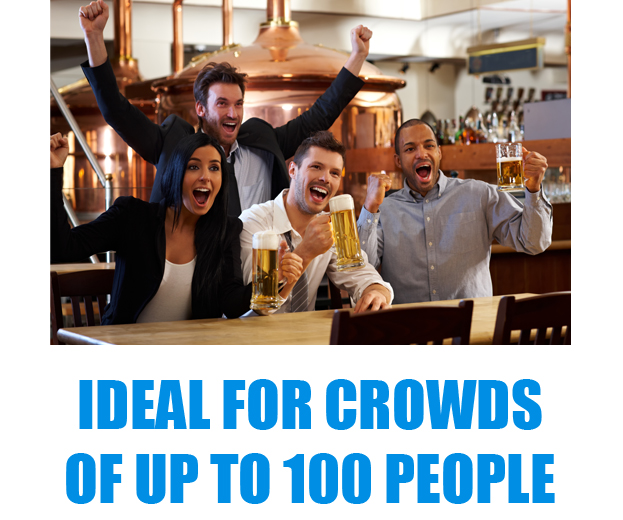 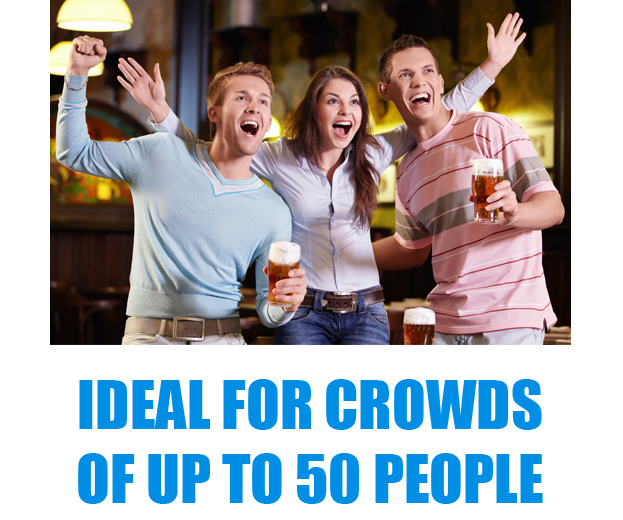 We now can also supply the races as downloads which is becoming more and more popular as DVD players are more difficult and expensive to obtain and laptops are becoming rarer with DVD hard drives no longer being part of the design.

The progress in race night equipment has changed remarkably over the years, in 1993 when Race Night Services first entered the field we were supplying the races on 16mm films played through a movies style projector. 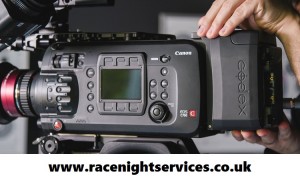 The races were expensive to produce as a 16mm film and this meant they were hired rather than purchased as part of the pack.

The advent of VHS video was a major breakthrough in cutting down costs, although it did mean that copying of the races became an infringement of our copyright and we had problems at times with fake copies of our races entering the market and we had to take legal action in some cases.

When DVD’s first arrived on the scene it meant for the first time we were able to supply the races on a single disc rather than as individual races as each DVD has its own menu on the front screen allowing customers to choose the races in any order they choose to comply with the legalities of a race night being held as it is random selection of the race.

As a quick reminder the race cannot be chosen until the tote betting desk has closed meaning no one has any idea of which one of the available races is going to be shown.

Also a good thing to remember is that there needs to be more races on the DVD than what is going to be shown on the evening, so as when the final race of the evening is chosen there is more than one race available.

We recommend showing 8 races on the evening plus the use of our bonus novelty race in the mid evening break.